I admit it. I was completely clueless when I started going to networking events. To say that I bombed at it is an understatement. But that’s not too far from most people’s experience.
The reality is that business networking is one of the most powerful things you will ever learn, but unfortunately most people will never do it in a way that yields any significant results. 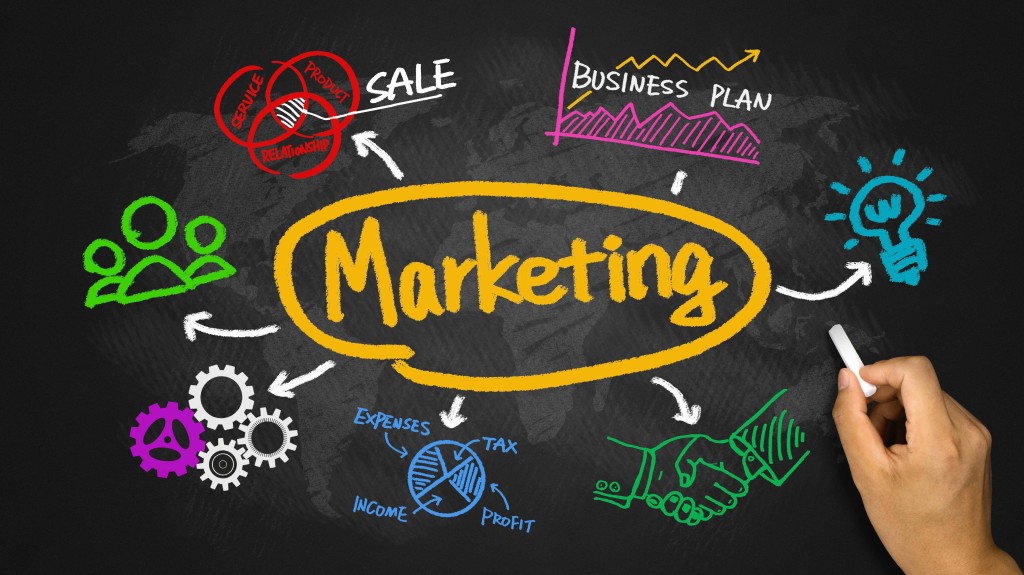 With approximately 230,000 thousand groups on www.meetup.com around the word and growing about 4,000 new groups a month meetup.com has become a force to be reckoned with and an amazing place to build connections, market your business and get tons of free leads. BUT the dark reality is that most meetups fail miserably…

Honestly networking is a waste of time and effort for most people simply because they don’t do 1 thing… follow up . Or they follow up in a way that is counter productive and leads to loss of trust. Based on the people that follow up with me after an networking events I would say […]

3 Business Networking Mistakes You Must Avoid 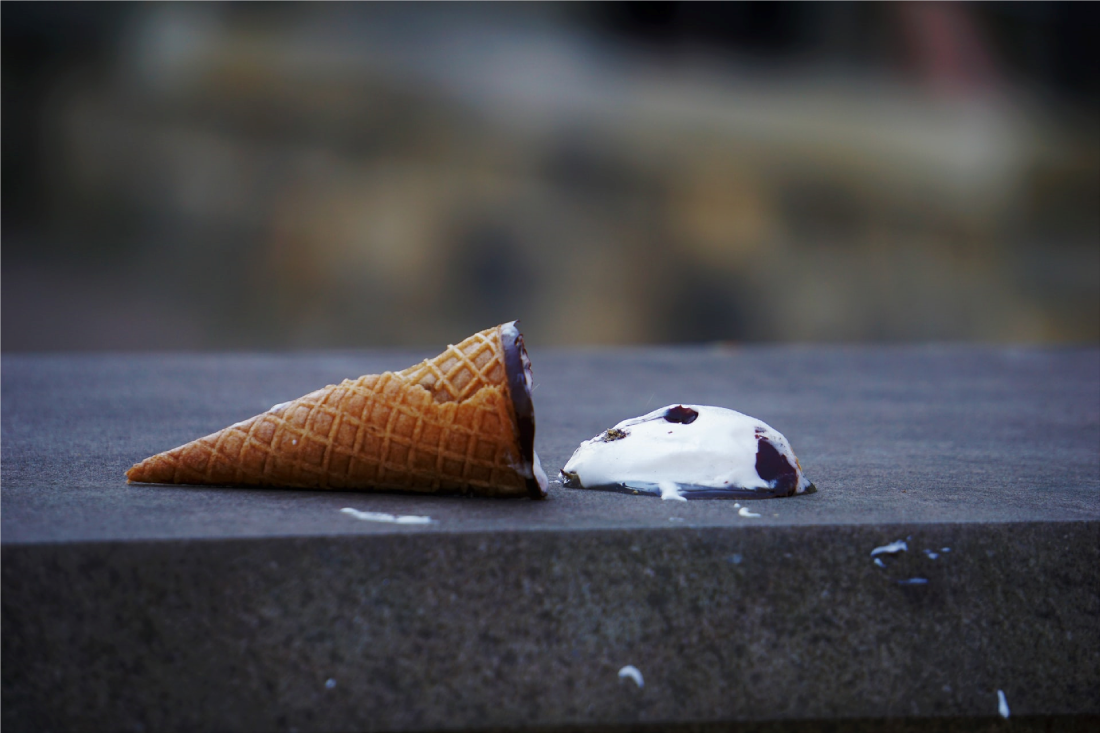 Let’s be honest… for most people business networking is not bringing in any business. I might be fun but from a business standpoint it’s pretty much a waste of time. But just a few ideas and changes can actually get you massive results from it. For example here are 3 mistakes people make even before […]