Discover the secrets to standing out in a crowded market

Get 3 Chapters from my new book FREE here

Honestly networking is a waste of time and effort for most people simply because they don’t do 1 thing… follow up . Or they follow up in a way that is counter productive and leads to loss of trust.

Based on the people that follow up with me after an networking events I would say that about 95% never follow up and of the 5 that do follow up 8 out of ten approach it the wrong way.

I must admit that I often forget to do it myself but networking is almost a complete waste of time if you don’t follow up. Why? Because networking rarely works after meeting people once. It is all about building trust and lets face it … you will rarely if ever really trust someone after meeting them just one time.

In most situations they won’t even remember you a few days after they have met you… that is unless you follow up.

But most misunderstand the purpose of the follow and of networking in general and many people avoid following up because they feel like they are being pushy. Well I’ve found that if it feels like you are pushing people… it’s probably because you are and you are not doing it the right way.

People always want me to give them a specific script for what to say when following up, but a script alone will not work very well. Only if you understand the real purpose and principles behind the words you will be able to produce your own effective scripts for following up.

So the purpose with the follow up is to:

1) Make you stand out so they remember you. If they don’t remember you, you WILL lose to the people they DO remember. You have to become part of their immediate memory.

2) Build trust in YOU as a person.( not just in your company)

3) Show them that you are a pro at what you do.

4) And of course, ultimately you want to get an order or even better… get them to refer leads and prospects to you or maybe even do a joint venture with them. Understand that this should never be attempted until you have done the first 3 steps.

Almost everyone tries to go directly to step number 4, but this one of the worst things you can do in networking. If you skip the first 3 steps they will lose trust in you. Why well because you will look like someone just trying to sell to them.

You probably really want the best for your contacts, but the point is that you will not appear that way. Perception is everything and being the best person in the world will not give you an order or a referral. The only thing that counts is how you are perceived… always remember that.

The first time you follow-up with someone you should simply focus on the first 2 purposes of the follow up:

1) Make them remember you
2) Create trust in YOU as a person.

Now that you understand the purpose of following up lets look at a few ways to do it.

Send them an old fashioned card, simply letting them know it was great to meet them and that you will think of them if you meet anyone that is looking for what they offer. Do not try to push your agenda at this point. In the beginning your purpose is to sell YOU and build the relationship.

Send them a short letter with the same content as in #1.

Send them a personal video mail. This has been one of my most effective tools. I use a service called Bonjoro.

I don’t recommend just sending them a regular e-mail. Well actually a normal email is still better than NOT following up, but it’s the weakest way to follow up. Email works better at a later stage when they know, like and trust you.

If you do these few simple things when following up you will separate yourself from the competition, get you noticed and develop the relationships that will eventually make networking extremely profitable. 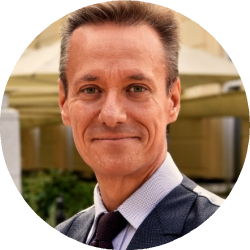 Hope this was helpful. Wishing you a mega meetup building day. 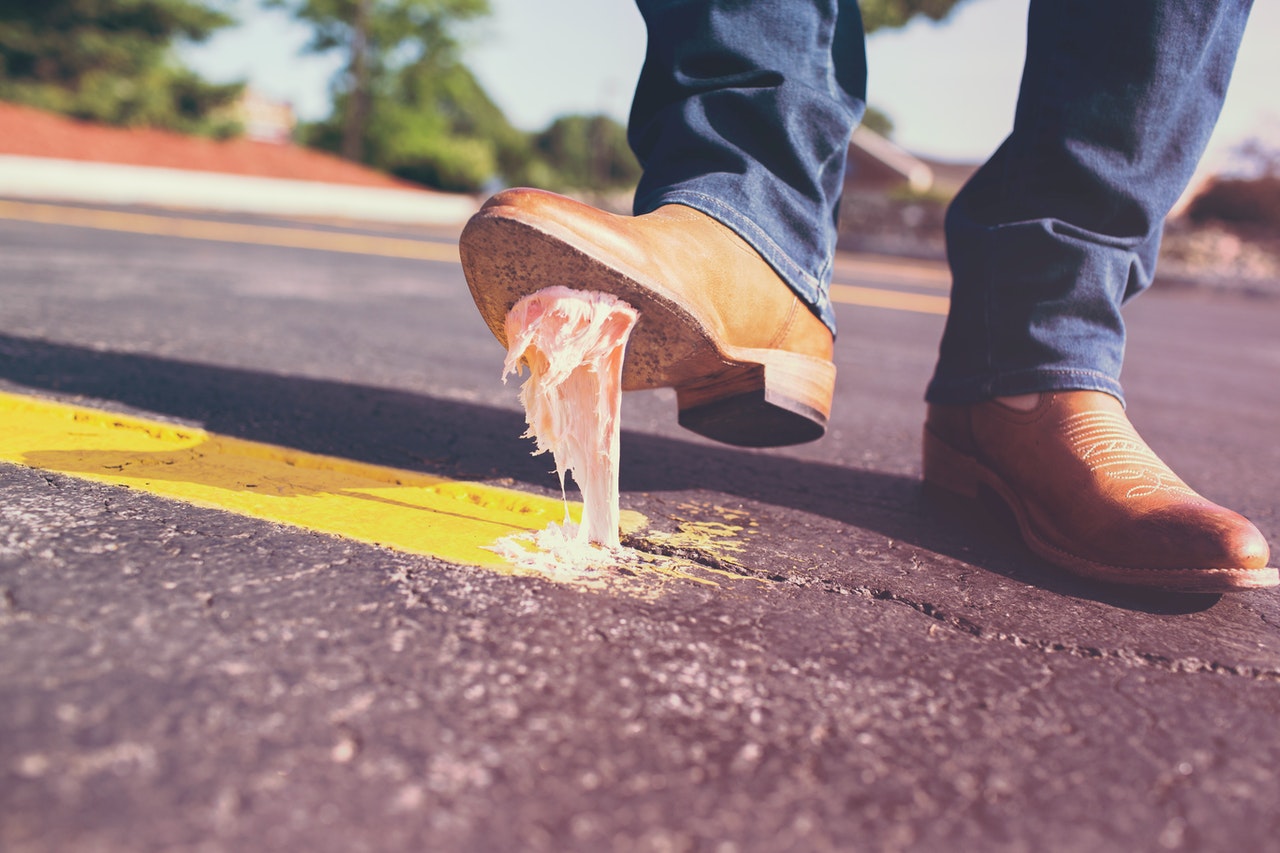 The 7 Core Reasons Your Marketing Is Not Working.

Dear business builder… Let me ask you a direct question. Are you finding that your competitors are kicking your butt or your marketing is underperforming 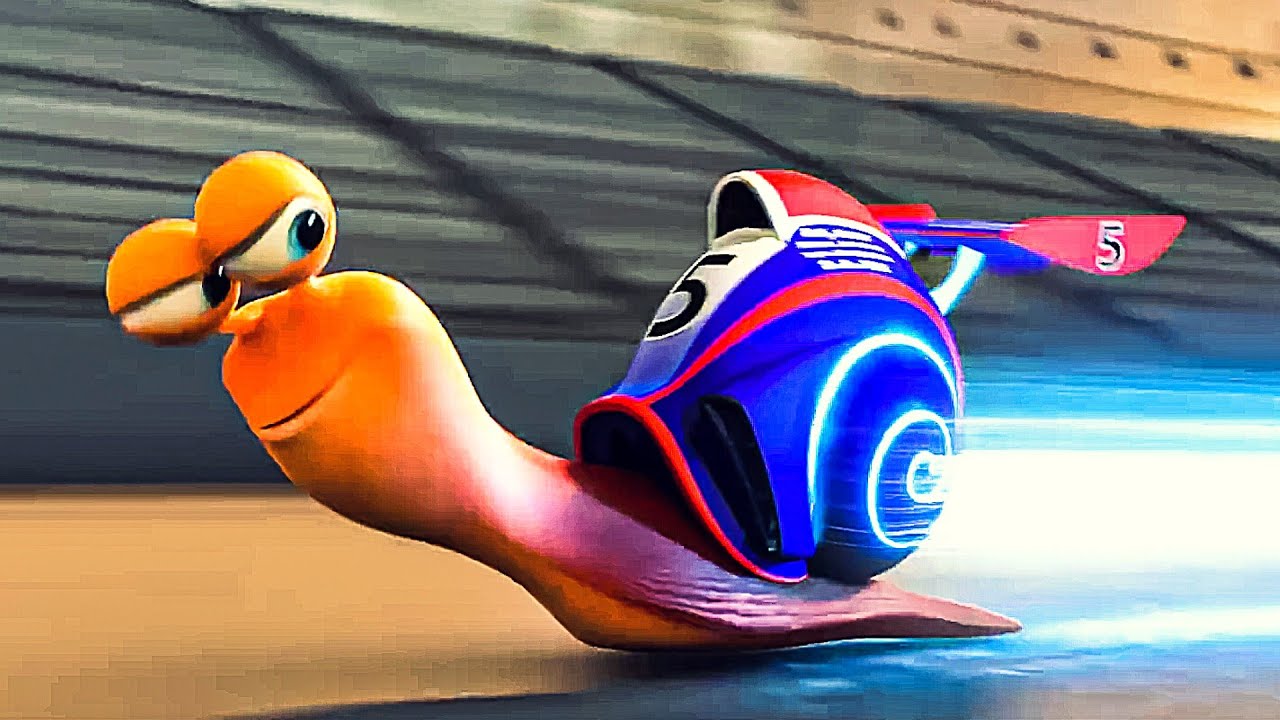 3 incredibly quick ways you can improve your copy and conversion (in other words making more sales). 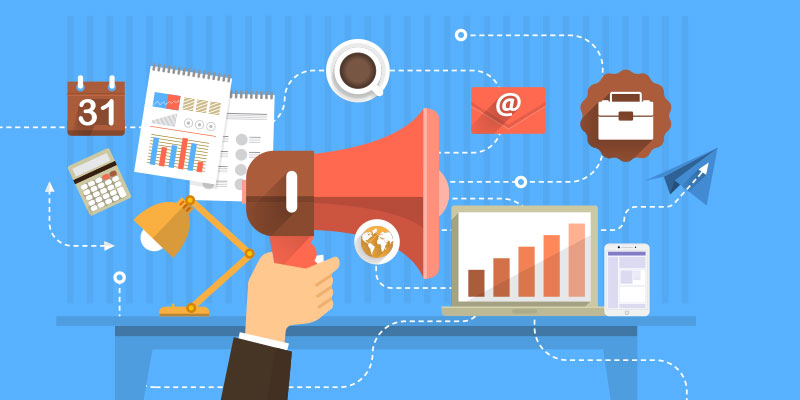 How to promote your meetup group

I have been incredible lucky… my meetup group has literally saved my business… maybe even my life. I’ve created countless amazing connections via my meetup 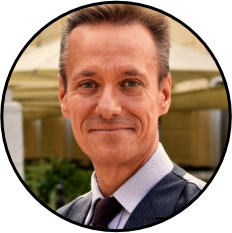 For over 20 years, Patrick has been teaching entrepreneurs and leaders, how to create more freedom, success and happiness, through applying advanced principles and tactics of influence to their marketing, ads, presentations,  leadership and social interactions.

He is obsessed with creating irresistible messages that stand out, create trust and compel people to action, to maximize influence and profits in sales-funnels.

As the founder or the world’s 2nd biggest business meetup group with over 28,000 members he is one of the most connected business people in London.

He is the author of several highly acclaimed books and has been featured on BBC, Forbes and is a regular guest on some of the world’s biggest podcasts. He is also a popular speaker and has spoken to audiences of up to 7,000 people